Walt Disney Records’ Frozen II soundtrack album breaks the record for the most weeks at No. 1 on Billboard’s Soundtracks chart, as it racks up its 45th nonconsecutive week atop the list (dated Nov. 7).

The album, the companion set to the 2019 film Frozen II, ices out the previous record holder, the soundtrack to 2013’s Frozen, on the same label, with 44 nonconsecutive weeks at No. 1.

The Soundtracks chart ranks the most popular soundtrack albums of the week in the U.S. based on multi-metric consumption as measured in equivalent album units. Units comprise album sales, track equivalent albums (TEA) and streaming equivalent albums (SEA). Each unit equals one album sale, or 10 individual tracks sold from an album, or 3,750 ad-supported or 1,250 paid/subscription on-demand official audio and video streams generated by songs from an album. For all chart news, follow @billboard and @billboardcharts on both Twitter and Instagram.

The weekly Soundtracks chart began on June 30, 2001, as an album sales-only-ranked chart, and transitioned to an equivalent album units-ranked tally on Feb. 11, 2017.

Frozen II, Frozen, O Brother and The Greatest Showman also have something else in common – all four topped the all-genre Billboard 200 chart, which ranks the most popular overall albums of the week.

By Keith Caulfield via BILLBOARD 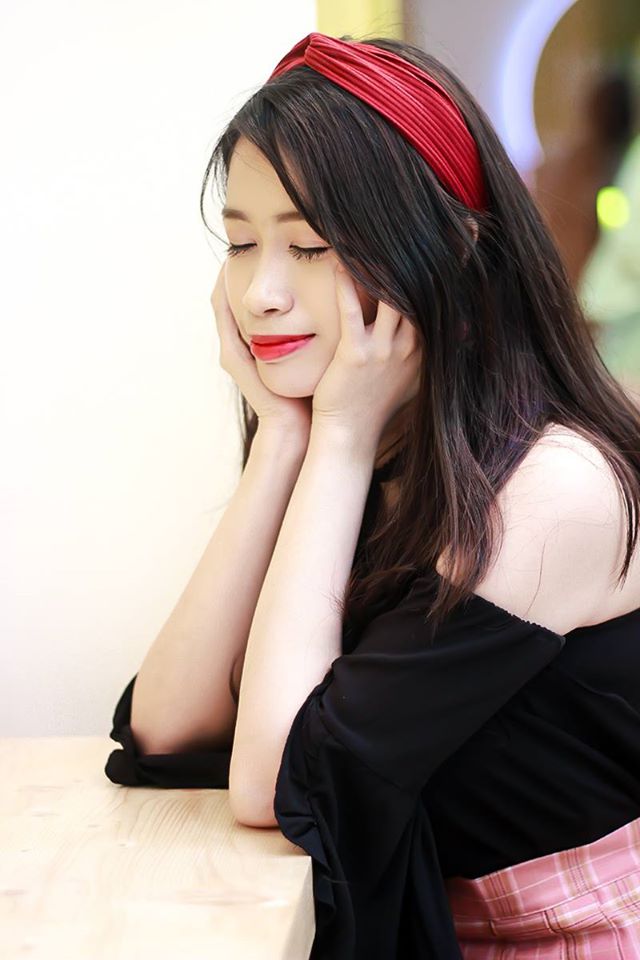