Missing the stars of “Itaewon Class” already? Here are some of the cast members’ other Korean drama characters. ❤

Before “Itaewon Class,” Park Seo Joon starred in various romantic comedies including “What’s Wrong With Secretary Kim” with Park Min Young, “Fight For My Way” with Kim Ji Won, and “She Was Pretty” with his “Kill Me, Heal Me” co-star Hwang Jung Eum. 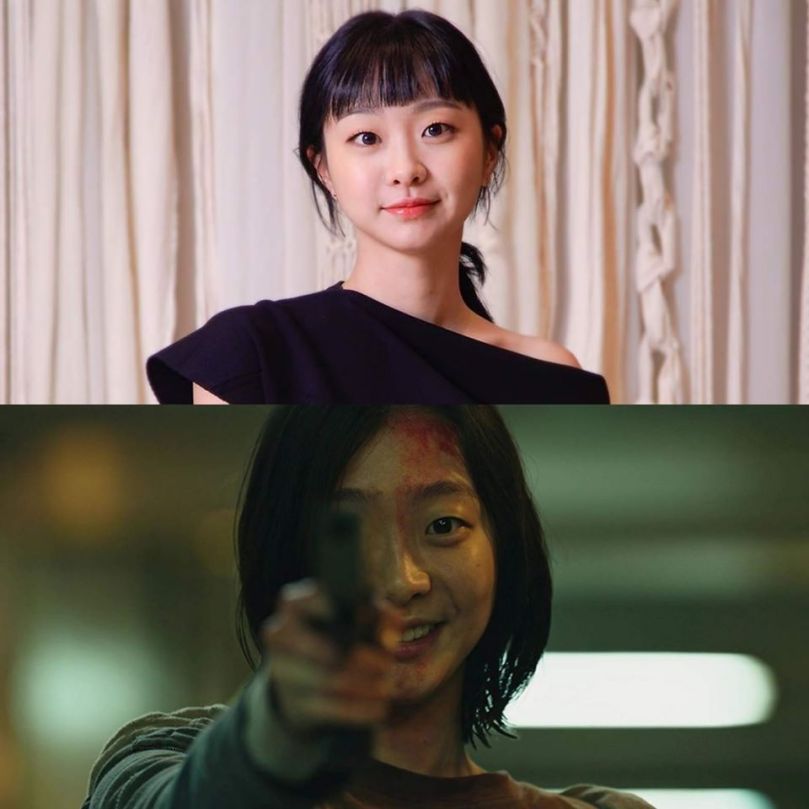 “Itaewon Class” is Kim Dami’s first Korean series, but she starred in the Korean film “The Witch: Part 1. The Subversion,” alongside “Parasite” and “Train to Busan” actor Choi Woo Shik.

Kwon Nara starred in “My Mister” with IU, and as Ji Chang Wook’s ex-girlfriend in “My Suspicious Partner.” Her first lead role was in “Doctor Prisoner” as the psychiatrist Han So Geum.

The actor may have portrayed the ruthless and unrighteous CEO of Jangga Group, but Yoo Jae Myung had his fair share of comical roles. He starred as Pa-o, the body guard of King Jinheung (portrayed by Park Hyungsik) in “Hwarang: The Poet Warrior Youth,” the series also stars his “Itaewon Class” co-actor Park Seo Joon. He then worked with Park Hyungsik again via the romcom “Strong Girl Bong Soon,” as the father of Park Bo Young’s character.

If you want to see more of his “good father” side, Yoo Jae Myung is also known for his role in “Reply 1988” as one of the neighborhood dads.

Just like Yoo Jae Myung, Jang Geun Woo isn’t always the villain in his other Korean drama projects. The actor portrayed Park Min Young’s best friend in “My Private Life,” a timid and upright warrior in the Netflix original “My Only Love Song,” and one of Captain Yoo Shi Jin’s (Song Joong Ki) soldiers in “Descendants of the Sun” as Alpha Team’s First Sergeant Lim Gwang Nam (a.k.a. Piccolo).

Known for her androgynous looks, Lee Joo Young portrayed a transgender in “Itaewon Class.” She also starred as one of Lee Sung Kyung’s best friends in “Weightlifting Fairy Kim Bok Joo.” The actress even acted alongside “Crash Landing on You” star Son Ye Jin twice, first was in the film “The Negotiation” (which also stars #CLOY actor Hyunbin) and in the series “Something In The Rain.”

Which drama will you binge-watch (or re-watch) this week?

A concert photographer and entertainment writer who likes to watch live music shows, Korean dramas, and have impromptu food trips.

Happy birthday, INFINITE's L / actor Kim Myung Soo! 🎂🎉 Photos taken during @kim_msl's Manila presscon and fan meeting last January 2020. #Happy29thLDay #김명수 #KimMyungSoo #우리의_따뜻한_봄_명수야_생일축하해
Go beyond the usual and try these flavored #chicken wings 🍗 at @kkokkoph. ❤🧡 Some of the flavors available: Yangnum 🌶, Mayak 🌶🌶, Labuyo 🌶🌶🌶, Galbi 🥘 (my personal favorite!), and Yooja 🍯🍋.
McDonald's fries will always be one of my favorite fries. 🍟
NCT Dream wrapped up their first solo show in Manila last February 29 at the New Frontier Theater. The boys — currently composed of Renjun, Jeno, Haechan, Chenle, Jisung, and Jaemin, made sure that their one-night-only concert was memorable for both the members and their Manila crowd. As the NCT's sub-unit with a "graduating system," the members will also eventually graduate from NCT Dream once they hit the age of 20. This means that Renjun, Jeno, Haechan, and Jaemin will all be graduating soon; and their Dream Show concert in Manila might have been their last solo show in the Philippines. Nevertheless, the boys all hope to come back to Manila one day. And although they may return, maybe not as a member of the NCT Dream sub-unit, they will always be back as a part of the whole group — NCT. 💚 #NCTDreamShowInManila was presented by: SM Entertainment and Pulp Live World READ MORE: https://giaallana.com/2020/03/09/4-reasons-why-nct-dreams-show-in-manila-was-the-definition-of-a-teenage-dream